DECREE FOR FINTECH SANDBOX TO BE SUBMITTED IN Q4

The Government has issued a resolution to create a sandbox for financial technology (fintech) in the country’s banking sector.

According to the resolution, the Government assigned the State Bank of Việt Nam (SBV) to coordinate with ministries and agencies to form a decree that complies with the provisions of the Law on Promulgation of Legal Documents amended and supplemented in 2020 to submit to the Government in the fourth quarter of 2021.

As fintech is platform for creative and modern technologies applied to the financial and banking sector in payment services, money transfer, peer-to-peer lending and asset management, it is considered better for the local industry with improved financial transparency, efficiency and convenience at a lower cost than traditional financial services.

Earlier this year, an SBV leader told local media the central bank would focus on creating favourable conditions for fintech development this year to boost the digital economy.

The country saw strong fintech development in 2020, partly fuelled by the COVID-19 pandemic which forced people to shift to cashless payments.

According to the Vietnam Fintech Report 2020 by Fintech News Singapore, the strong development of fintech in Việt Nam was driven by the rapid growth of e-commerce platforms and Government efforts to accelerate digital transformation and cashless payments to cope with the impact of the pandemic.

Electronic payments increased by 76 per cent with the total transaction value increasing by 124 per cent in the first quarter of 2020 compared to the same period in 2019, said the report, adding that visits to e-commerce apps reached 12.7 million in the second quarter of 2020 when social distancing was imposed, a rise of 43 per cent.

The report also pointed out that the number of fintech start-ups in Việt Nam increased nearly three times, from 44 in 2017 to 120 in 2020.

About 31 per cent of them operated in payments, 17 per cent in peer-to-peer lending and 13 per cent in blockchain/crypto, while the rest were in wealth management, comparison, data management, crowdfunding, digital banking and SME financing.

The report said that international investors were optimistic about the potential of Việt Nam’s fintech market and had poured millions of dollars into domestic fintech start-ups. However, the investment was mostly disbursed in 2019.

Major deals were VNPay raising US$300 million from Softbank’s Vision Fund and Singapore’s GIC fund and MoMo raising US$100 million in its Series funding C round from Warburg Pincus.

The central bank is focusing on promoting digital transformation in the banking sector and developing the legal framework for fintech, including regulations about eKYC, mobile money and cross-border money transfers.

According to Nguyễn Bá Diệp, deputy chairman of e-wallet Momo, the cooperation between banks and fintech companies was of significant importance to create benefits and value for users, adding that this was also an important factor for fintech development in 2021.

However, there had been no specific legal regulations to regulate those activities, said SBV adding that the emergence and rapid development of fintech had caused national regulators many difficulties and challenges in management and supervision due to many risks including money laundering, terrorist financing and risks related to security, information confidentiality and unauthorized use of personal information.

Therefore, the central bank said regulator tasks were to simultaneously ensure the goal of supporting innovation promotion while maintaining the stability and safety of financial markets and supporting economic growth.

They said the examples of Uber and Grab in the transport market were lessons for the banking industry in responding to rapid changes in technology. Without a timely legal corridor, there could be many uncontrolled situations when fintech companies expand their scope of activities.

According to the Government, a decree on a sandbox for the fintech ecosystem in the country was urgent and necessary for Việt Nam to foster technology. 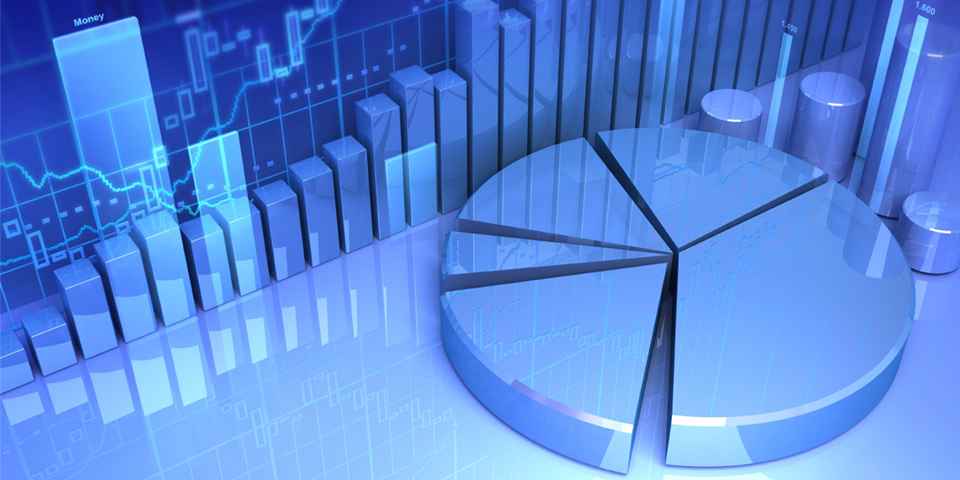 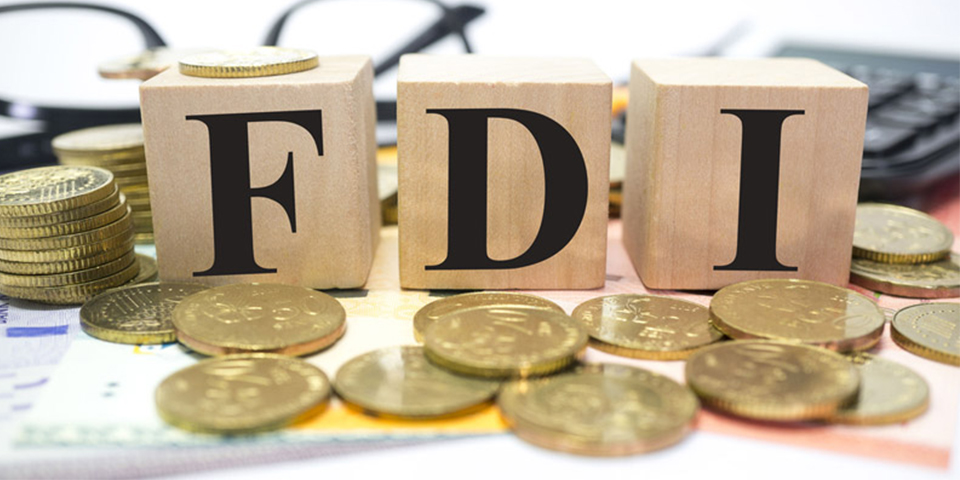 VIETNAM MAY ATTRACT 30 BILLION USD IN FDI THIS YEAR: EXPERTS

Vietnam may attract about 30 billion USD in foreign direct investment (FDI) in 2021, posting a year-on-year rise of 2 percent, economists forecast, pointing to positive signs in FDI attraction in the first eight months of 2021 despite the complexities of COVID-19. 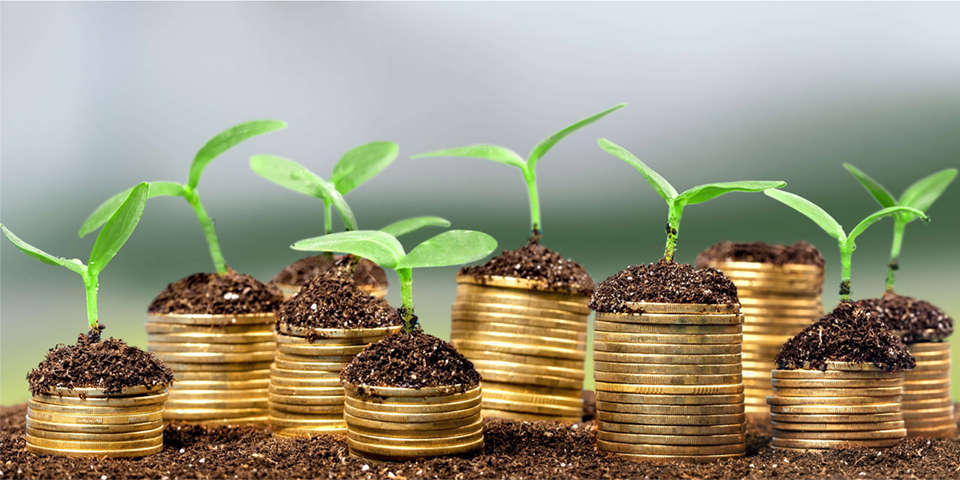 The Directive states that the fourth COVID-19 wave tied to the Delta variant has produced tremendous disruption in production, circulation, consumption and export of farm produce, particularly in areas placed under social distancing, leading to high stockpiles and tumbling prices. 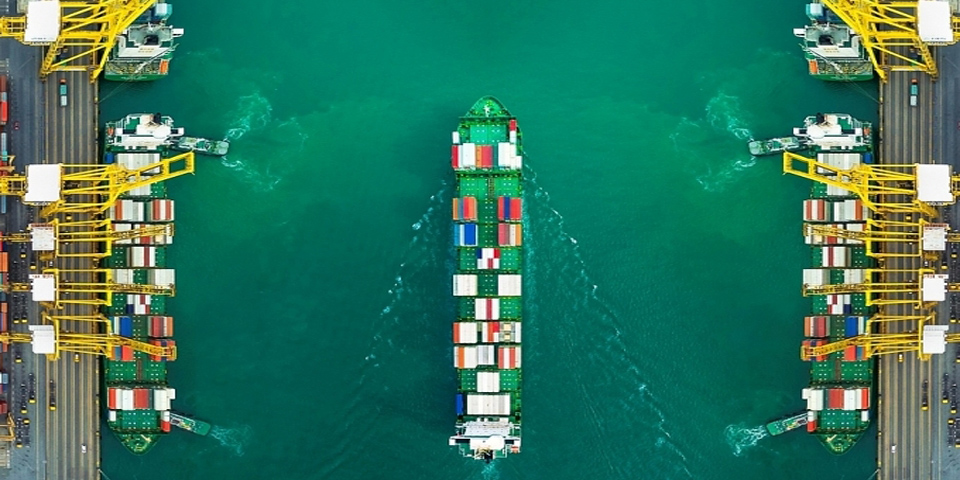