The Ministry of Finance (MoF) has proposed that the government approves a decree on extending the payment of taxes and land fees in 2021 with particular measures for every tax, beneficiary, and business sector.

The MoF suggested delaying VAT payments for five months, reducing the total state budget by VND68.8 trillion ($3 billion) during the period. For corporate income tax (CIT), the MoF proposed deferring for three months – consequently, around VND40.5 trillion ($1.76 billion) will be paid to the state budget later, while VAT made by household and individual businesses to be delayed is estimated at VND1.3 trillion ($56.5 million).

Additionally, the MoF asked to put off land rentals for the first term of 2021 for corporations, organisations, and household and individual businesses, estimated at a total of around VND4.4 trillion ($191.3 million). Accordingly, total payments to be extended would be estimated at VND115 trillion ($5 billion).

An MoF representative said that deferring taxes and land rental payments will be considered as non-interest loans the government provides for companies, household businesses, and individuals to overcome challenges caused by the global health crisis, and which will not affect the annual state budget. “Around 96 per cent of businesses in the country will be eligible for such assistance if it is approved,” said the representative.

Vang Vien Thong, general director of Ho Chi Minh City-based Nam Anh Co., Ltd., a supplier of Japanese clothing giants, explained that the policy will greatly help businesses, especially ones enjoying huge incomes. “It is favourable for us if the VAT payment is delayed for five months. For a firm generating millions of US dollars in revenue annually like Nam Anh, this policy will be a good resource for us to maintain and develop the business,” said Thong.

In another case, Tay Bac Construction and Trade Co., Ltd. in Hanoi had taxes and land rental payments delayed last year at more than VND400 million ($17,400). Director Nguyen Trung Hieu was happy with the policy, which helped keep the company afloat during the pandemic. “If these payments remain deferred this year, this will be a key driver for businesses to operate and contribute to the state budget moving forward.”.

However, some experts and enterprises said that in addition to the deferral, ministries and agencies should ask the government to reduce CIT, depending on scale and industry. One example is that the rate could be 15 per cent for micro-sized enterprises and 17 per cent for small enterprises, instead of 20 per cent at present.

Nguyen Van Duoc, director general of Trong Tin Tax Consulting and Accounting Co., Ltd., said that according to the Law on Support for Small- and Medium-sized Enterprises enacted in 2018, relevant small- and micro-sized enterprises were to have 15-17 per cent applied in CIT – however, this has yet to be applied. So, Duoc said, the government and agencies should work on reducing the tax for them in line with the timeline of the law.

“In some special sectors, we should consider reducing 50 per cent of VAT in addition to extending the tax payment for five months. Especially, we should reduce 30 per cent of the total CIT payable in 2020 to apply in 2021,” said Duoc.

The policy should be adopted quickly in order for business operations and the economy to recover quicker. “If the process takes too long, fewer will recover, at the expense of the state budget,” added Duoc.

This is the third time the MoF suggests such a delay to support businesses during the pandemic. Last April, the government issued a five-month deferral on tax and land rent, then in September extended the deadline for special consumption tax payment applying for domestically-manufactured or assembled cars. 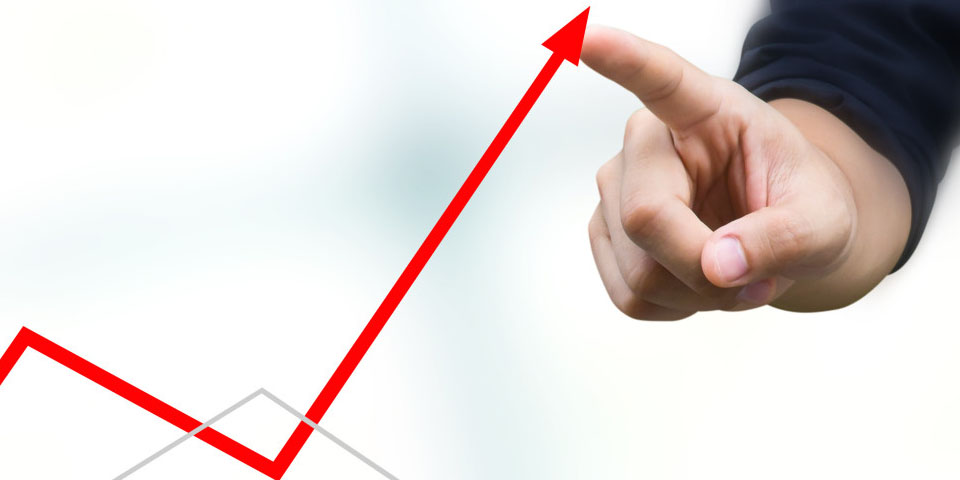 AGRO-FORESTRY-FISHERY EXPORTS UP 20% DURING Q1

Vietnam exported 10.61 billion USD worth of agricultural, forestry and fishery products in the first quarter of 2021, up 19.7 percent compared to the same period last year. 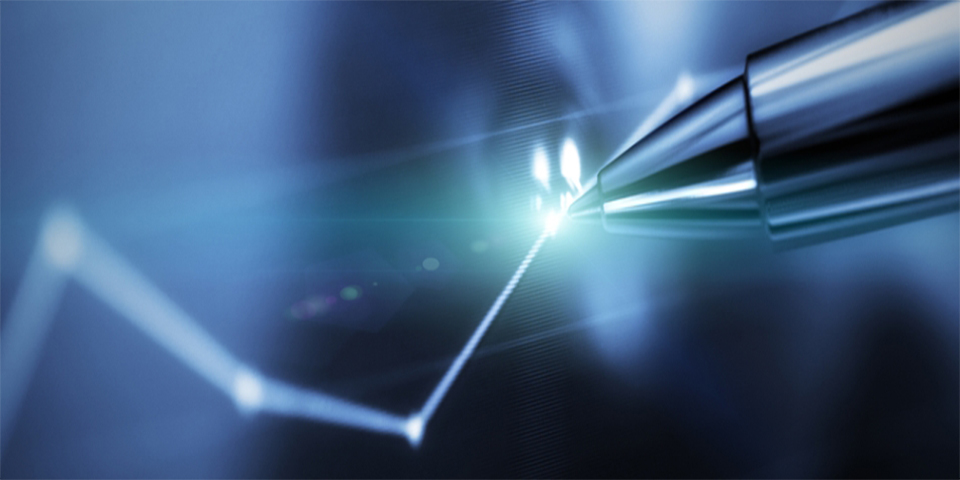 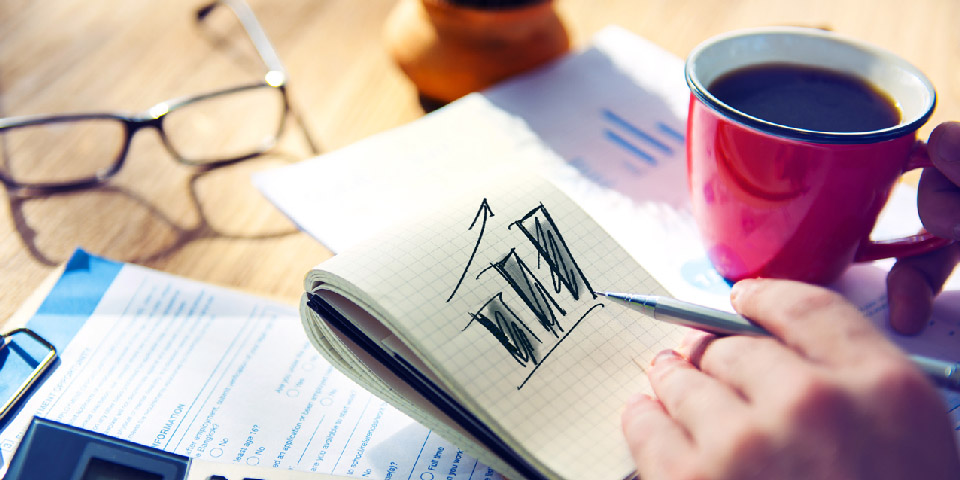 M&A ON CUSP OF POST-COVID-19 SURGE

As global mergers and acquisitions activity continues to rebound following a pandemic-fuelled freeze, Vietnam is expected to benefit from the growth of deal-making. 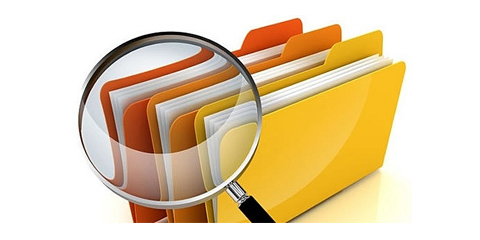 A forum to promote investment in industries in Vietnam was held online on April 15 within the framework of the Vietnam International Trade Fair (Vietnam Expo 2021) in Singapore.