In a report released on Wednesday, IHS Markit said overall business conditions in the Vietnamese manufacturing sector improved for the second month running in November, but renewed worries about the COVID-19 pandemic and associated labour shortages limited growth momentum. Meanwhile, inflationary pressures continued to strengthen, with both input costs and output prices increasing to the greatest extents since April 2011.

According to the report, new orders increased for the second month running as the easing of pandemic restrictions in recent months helped raise demand in the sector. Moreover, the rate of expansion was solid and the sharpest since April. New export orders also increased again, but only modestly as COVID-19 continued to constrain international trade.

Higher new orders and a lower level of restrictions than seen earlier in the year meant that manufacturers were able to expand their production volumes again in November. While new order growth accelerated, this was not the case for output which increased at a broadly similar pace to that seen in October.

A number of firms indicated that labour shortages had restricted production. A number of respondents indicated that workers were concerned about the pandemic and therefore were reluctant to return to work, thereby making it difficult for manufacturers to expand staffing levels in line with greater workloads. Employment continued to fall markedly, extending the current sequence of reduction to six months. As a result, backlogs of work increased for the third month running.

Worries about the pandemic also impacted confidence among manufacturers, with sentiment dropping from October. That said, firms remained optimistic that output will increase over the coming year amid hopes that the health situation will improve.

According to the report, higher oil and transportation costs, as well as raw material shortages, contributed to a further increase in input prices in November. Moreover, the rate of inflation accelerated for the third month running and was the steepest since April 2011. The same was also true for output charges, which rose at a much faster pace than in October as firms passed on higher costs to their customers.

Manufacturers expanded their purchasing activity for the second successive month in November, albeit at a reduced pace. Despite the increase in input buying, stocks of purchases declined for the first time in four months. Respondents indicated that the use of inputs to support production and issues securing materials were behind the drop.

The challenges in securing inputs were highlighted by data signalling a further marked lengthening of suppliers' delivery times. Raw material shortages, a lack of shipping capacity and issues with transportation due to the COVID-19 pandemic all contributed to delivery delays. That said, the latest deterioration was the least marked in six months.

Commenting on the latest survey results, Andrew Harker, Economics Director at IHS Markit, said: “While the Vietnamese manufacturing sector remained in growth territory in November, a renewed wave of the COVID-19 pandemic clouds the near-term outlook for firms. Business confidence slipped from the previous month, while worries about the health situation continued to deter workers from returning to factories, thereby limiting the extent to which firms were able to raise output. The length and severity of the current wave of infections will therefore go a long way to determining how the sector performs at the end of 2021 and start of 2022." 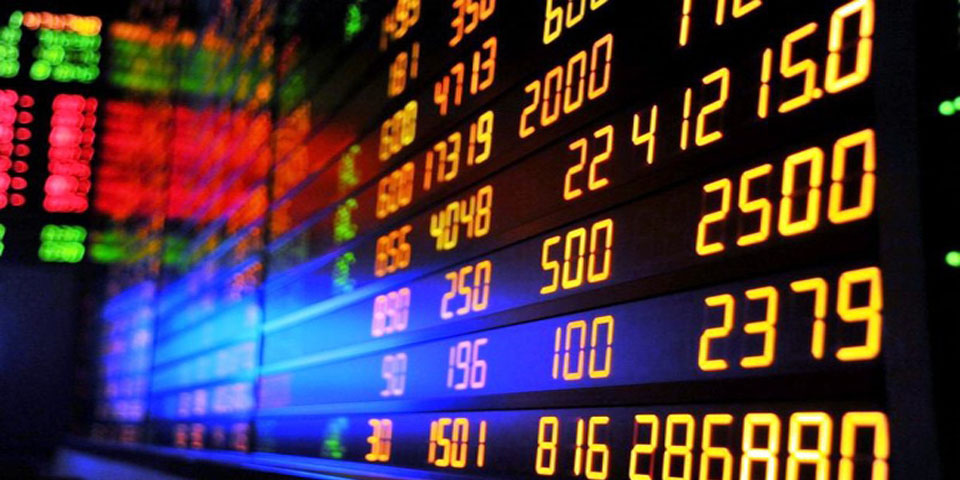 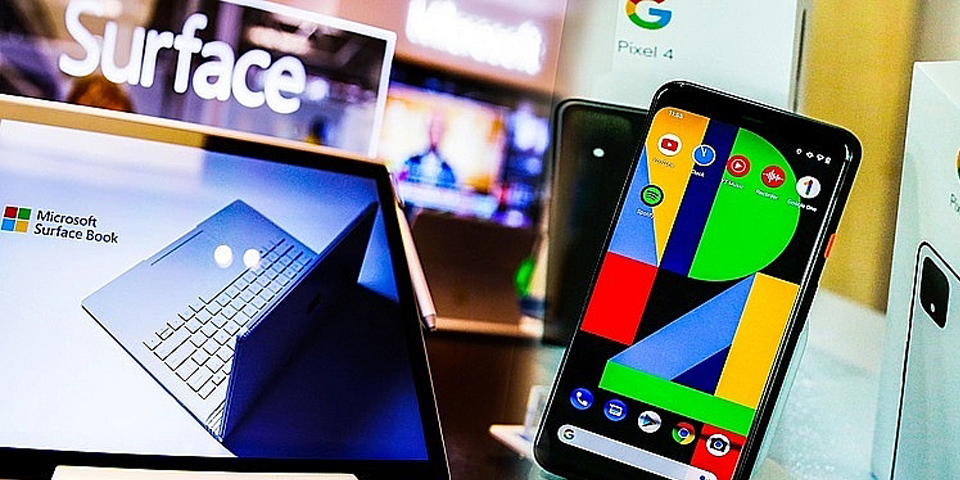