Vietnam has not yet experienced a real productivity growth phase, which is a key factor for an economy to rise to high-income status, according to the Vietnam Productivity Report jointly conducted by the Vietnam Institute for Economic and Policy Research (VEPR), the University of Economics and Business (Vietnam National University of Hanoi, and the National Graduate Institute for Policy Studies of Japan.

Dr. Vu Tien Loc, President of the Vietnam Chamber of Commerce and Industry (VCCI), said that Vietnam has made strong efforts to improve its labor productivity in the past years and achieved significant growth, both in value and in speed.

Vietnam's labor productivity has picked up markedly, rising by 5.8% a year on average in the 2016-2020 period, higher than that in the 2011-2015 period (4.3%) and higher than the expected target (5%). The average contribution of total factor productivity (TFP) in five years was about 45.2% (higher than the target of 30 - 35%). The growth model has gradually shifted from breadth to depth: Gradually reduced dependence on resources, raw exports, cheap labor and expansive credit; and gradually shifted to relying on scientific and technological application and innovation.

According to the International Labor Organization (ILO), Vietnam's labor productivity growth was 5.11% in the 2011-2020 phase, higher than the ASEAN median (3.11%) and higher than most ASEAN countries, second only to Cambodia, VCCI President Loc said. However, this rate was still lower than that of China (7%) and India (6%).

By ownership, the foreign-invested sector is often reported to be highly productive because of its effective operation methods. But this was only true before 2000. After that, its productivity dropped sharply. This happened at the same time as manufacturing productivity was stuck since 2000. Meanwhile, the private sector had very low productivity at first but then improved quickly and steadily.

Notably, during the Covid-19 pandemic, the labor productivity of the state-owned sector was the highest. This is possible, according to Mr. Thanh, because this sector has continuous reforms, and those which were lowly productive and lowly effective, are eliminated or privatized, helping raise productivity. Importantly, all SOEs are capital-intensive. When the business fund is high enough, labor productivity will naturally be high because workers work with much capital. In addition, industries engaged by SOEs are monopolistic or protected by the government such as telecommunications and energy.

“At present, enterprises are innovating science and technology very quickly, but their technology operators' capacity cannot keep up that change. Many companies have spent a lot of money on technology, but their management cannot keep up, resulting in ineffective operations. This force that can effectuate reforms and change labor productivity for Vietnam is very necessary but seriously lacking. Without doubt, improving the capacity of this force is essential," he noted. 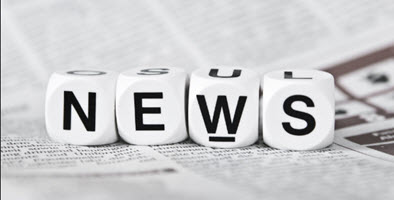 From August 12, 2022 (Hong Kong time), inbound persons from overseas places or Taiwan will be subject to quarantine under the "3+4" model, i.e. 3-day compulsory quarantine period at designated quarantine hotels (DQHs) (https://www.coronavirus.gov.hk/eng/designated-hotel.html), followed by 4-day medical surveillance period at home or other self-arranged accommodation, subject to Amber Code restrictions under the Vaccine Pass and banned from certain high-risk premises. 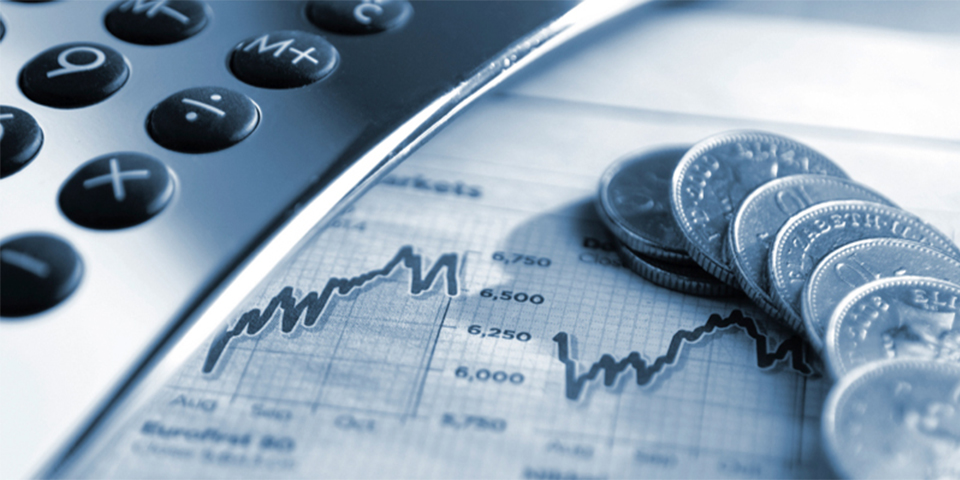 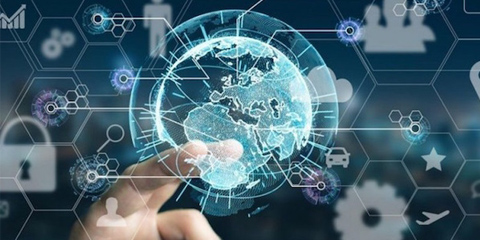 He made the remarks while chairing the third meeting to assess the digital transformation pace in the first six months of 2022 and outline the tasks ahead yesterday in Hà Nội. The meeting was held online, linking the Government Office with the People’s Committees of provinces and centrally-run cities across the country. 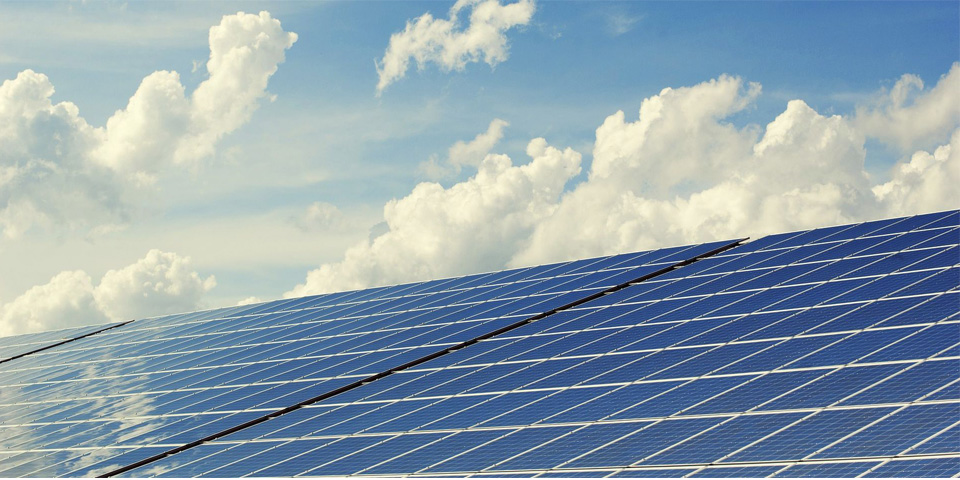 The Ministry of Industry and Trade (MoIT) has asked the Prime Minister about the mechanism for ongoing solar power and transitional wind power projects to enjoy the incentive price.